Welcome to your HQ for all new gaming stuff. Lets get it started with Fable The Lost Chapters. I havn't read much about it but these Screenshots are prett damn awesome and so are those creatures. Fable is one of my favorite Role Playing games, so adding onto it is just as awesome.

Halo 3...Capitalizing on the blockbuster FPS from Bungie, Microsoft is planning its third edition in the epic series as a full-fledged next-gen title, to be released in time to compete with the release of the rival PlayStation 3 system -- day and date, Sony will be facing with its new system the release of one of the most anticipated games of the next-gen system wars. Further info is being kept secret by Microsoft and developer Bungie.


Now we get to a game that is sure to be a release title for Xbox 360. Elder Scrolls IV: Oblivion. Al I have got to say about this game is wow. If you liked Morrowind you are going to love Oblivion.

We'll leave off today with game to movie news. Turning one of the best horror games into a movie is always good. And No I am not talking about Resident Evil I am talking about Doom.

Too bad they had to omit all references to DEMONS and HELL in the DOOM film... It'd be kind of like making a Legend Of Zelda movie without swords.

a legend of zelda movie would be cool. it'd have to be animated though,manga style.

lol, and that would stink

and for all you halo lovers check this out 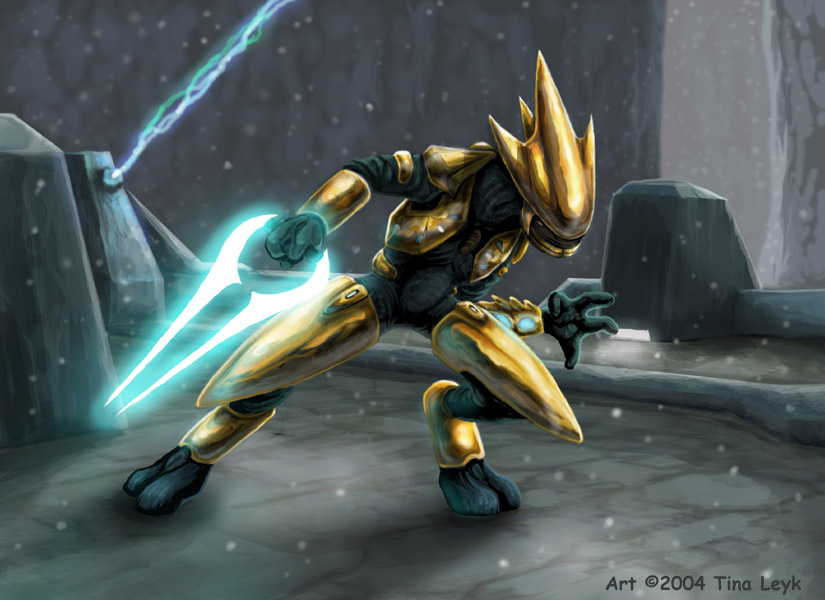 Namco announced that the newest iteration of its legendary arcade racer, Ridge Racer 6, will ship at launch with Xbox 360 and, for the first time in the series, enable players to vie on Xbox Live. Xbox Live players can compete using the Worldwide Online Multiplayer Battles, a matching system enabling players across the globe to compete in head-to-head drift races. Highly competitive racers can upload their scores on a persistent leader board or download other competitors' ghost data to improve their skills. Namco will also occasionally provide downloadable content such as new cars via Xbox Live's marketplace.

F.E.A.R. (First Encounter Assault and Recon) is a first-person close-quarters combat game for the PC. The story begins when a paramilitary force infiltrates a multi-billion dollar aerospace compound, and the government responds by sending in Special Forces. The group loses contact with the government when an eerie signal interrupts radio communications--and when that interference subsides moments later, the team has been destroyed. That's where you come in. As part of a classified strike team created to deal with threats no one else can handle, your mission is simple: eliminate the intruders at any cost, determine the origin of the signal, and contain the potential crisis before it gets out of control.

Resident Evil 5 was produced by series veteran Jun Takeuchi, under the direction of Shinji Mikami, this next-generation follow-up to the terrifying series breaks even further away from the confining standards of the old games, the new game has a theme of escape as its core survival instinct. Swarms of marauding evil beings will charge at you when your pulse is racing at a heart-shattering pace. Environments will play a bigger factor than ever here, using the power of next-gen systems to create a world where terror might lurk in any alcove or shadow. Powerful lighting effects overwhelm the player with mirage movement and blinding brilliance, and even in the light of day, there is no safe haven from the latest Resident Evil.

Well that should hold you for now, so until tomorrow....