Marick Del'Abbot stood in front of his makeshift desk clad in his full Oblivion Spectre armor. His white sleeveless robes contrasted against the matte black armor-weave, the skull on his belt grinning menacingly. His face from the eyebrows down to his chin was concealed behind ablack visor, his long black hair resting easily at his shoulders.

Standing only a few paces away stood Sanguinius Tsucyra Entar, his face stoic as he tried to peer through the Arena Master's opaque visor.

The two Obelisk didn't say a word. It was eerily quiet as neither made a move. Marick's body was as relaxed as possible, arms resting loosely at his sides. Sang knew that the Hapan could be at his throat in a moment. He had grown since their last meeting on the battlefield in the Combat Center Tournament. Marick was always growing, and Sang had watched careful noting his competition. He knew Marick enough to know that he wasn't very happy with him at the moment.

"So, you're back." Marick said, his voice modulated to monotone through the visor.

"Yea..." Sang replied, his eyes shifting towards the ground.

"You know you were only a day away from me personally hunting you down."

Sang shifted his weight slightly but didn't say a response.

Marick's visor deactivated, revealing the Hapan's youthful and handsome features. After studying the Entar closely, he let his stoic visage shift to a helpless smile with a head shake. "Well, you're back now, so that saves me the trouble. You're going to have to make it up to me, though."

Sang lofted a brow. "How can I do that?"

Marick grinned and tossed a data pad at the Entar.

"C-Class mission. Very important. I need you to acquire something from me that the Death Walkers have taken."

"They have captured an asset of Arcona's and I need him returned. He was taken from his cell in a secret holding area underneath the Citadel. The keypad combination as well as the asset's dossier file are all in there. I'd recommend starting there. All my Intel points to this being the work of the Death Walkers."

Sang blinked a few times before reading over the data pad. "I'll take care of it," he said curtly, turning to leave.

"I need him alive and well. Also, try not to get killed," Marick explained.

"It will take more than a few Death Walkers to take me out, old friend." Sang replied confidently.

"I'm not so much worried about the Death Walkers...." Marick mused out loud, letting his voice trail off ominously. Sang offered a slight salute before turning and taking his leave.

Marick watched the Templar leave and turned back to his desk, running his hands through his hair. He needed Sang to succeed. He couldn't have Ryuuk fall into enemy hands. 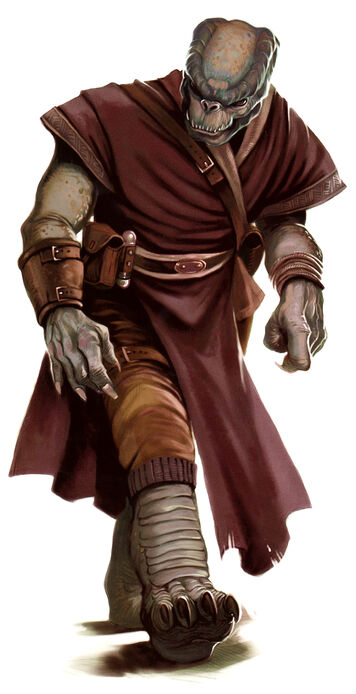 Notes: Was experimented on by Sith, hates mostly all dark jedi (he tolerates Marick). Mentally unstable, but vicious in combat. After being defeated by Marick Del'Abbot, he has sworn his allegiance to Oblivion Brigade. He is kept in a cell deep below the secret passage between Oblivion's Headquarters and the Citadel, and "released" for certain missions that require his abilities.